The Twin Otter aircraft have been sold around the world to customers operating in the harshest environments, including sub-zero temperatures in Antarctica, the hottest deserts of North Africa, the mountainous regions of the Himalayas, and the open water of the Indian Ocean archipelagos.

Sharing the same multi-role versatility as the Viking Twin Otter Series 400Aircraft, the Guardian 400 can be equipped with wheels, floats (straight or amphibious), skis, or intermediate flotation gear, allowing you to arrive onstation, leaving the competition on the runway. 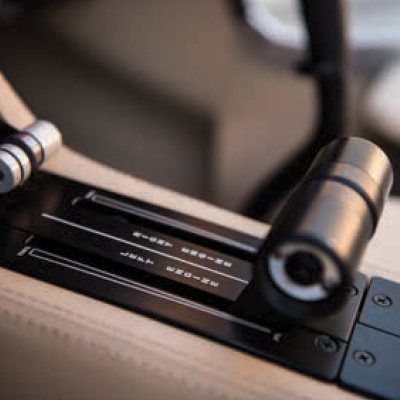